AUTISM IS NOT CAUSED BY MMR VACCINATION – MORE EVIDENCE

MARCH 11, 2019
It has been shown previously that there is no link between receiving the Measles Mumps Rubella vaccination and autism.
Recent results of a study in Denmark, of more than 650 000 people, that lasted more than ten years have shown no link and this study went one step further. It looked at those people who may be considered high risk for developing autism to see if there was a greater risk of them developing it. No link between vaccination and autism was found in this group either.
The MMR vaccination was linked to autism in an article published in 1998 by a Doctor. This Doctor was later deregistered due to falsifying data and conflicts of interest with his study. As often happens when things are incorrectly reported in the media the damage had been done and people the world over became scared to vaccinate their children due to fear of causing autism. Social media certainly played a role in perpetuating this myth that has not been shown in any of a number of studies.
Most of us have not seen a child suffering with Measles due to the large number of the population being immunised. This can make some people complacent and think that vaccination may not be necessary. It is important to remember that brain damage can occur with Measles. 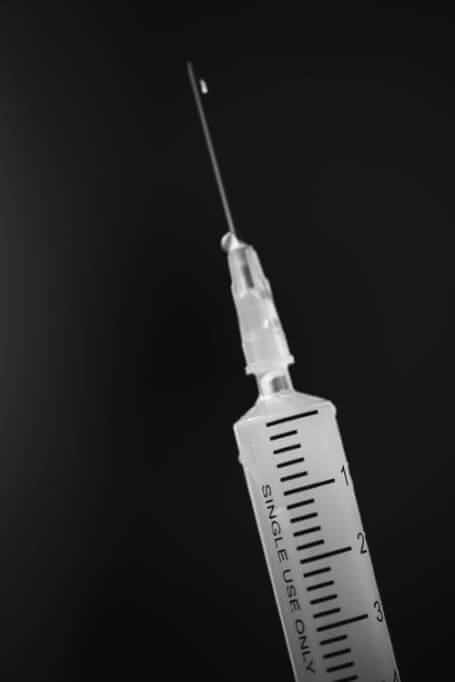