Now that Spring is upon us let’s take a closer look at antihistamines. Histamine is a substance that our body releases when we are exposed to an allergen. An allergen is something that we are allergic to. Histamine makes our nose, ears, throat, eyes and skin itchy and sometimes swollen as well as making us sneeze and our nose run. These symptoms are our body’s way of getting the allergen out of us.
As the name suggests antihistamines act against histamine.

WHEN CAN ANTIHISTAMINES BE TAKEN?

If you are experiencing symptoms such as those above then you can take an antihistamine. It will make the symptoms less severe as our body copes with the allergy.
Hay fever is one condition that can cause these symptoms. Others include hives (itchy swollen skin) and insect bites and stings.
Older sedating antihistamines are also commonly used to treat insomnia and prevent and treat travel sickness.

WHEN SHOULD ANTIHISTAMINES NOT BE TAKEN?

HOW TO TAKE ANTIHISTAMINES

SIDE EFFECTS OF ANTIHISTAMINES

Drowsiness is the main side effect and can happen even with non-sedating antihistamines in some people. Dry mouth and headache are also possible. These side effects usually don’t last long. 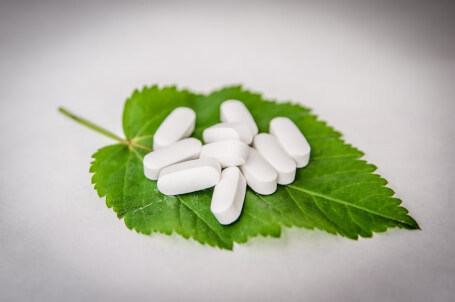