LIFE AFTER OVER THE COUNTER CODEINE

As of the 1st of February 2018 all codeine containing medications in Australia will become prescription only. This has come about due to the abuse of codeine containing medications by many people. There are, of course, many other people who did not overmedicate themselves with these products who will now have to obtain prescriptions anyway.
Despite recording of codeine sales occurring in some pharmacies it did not happen in all which made it possible for some people to purchase from multiple locations. It was also possible for multiple people to purchase for the use of one person. Preferable to codeine becoming prescription only would have been a better recording and treatment system however that will not happen now.

The overuse of codeine seems to occur in two ways.
Taking a huge dose (much more than recommended) gives a euphoric high that was relatively cheap and easy to obtain. It is obviously beneficial to the health of these excessive users that codeine will not be available to them as easily or in such high doses.
The other problem is people who are genuinely in a lot of pain who are using codeine containing medications for long periods of time without consulting their Doctor. These people will also greatly benefit from a review of their pain and treatment.

WHAT TO TAKE INSTEAD OF CODEINE

Codeine is a strong pain reliever that was able to be purchased in combination with either paracetamol, ibuprofen or aspirin. Purchasing of these pain relievers on their own has not changed. In recent months it has also been possible to purchase paracetamol with ibuprofen as a combination product. Despite these medications being used together already it is handy to have them available in a combination tablet for when more than one pain reliever is required.
There are still other anti-inflammatories available such as Voltaren for acute pain. As with all anti-inflammatories it is important to speak with your Doctor or Pharmacist before taking these due to the potential for it to affect other medications and health conditions. 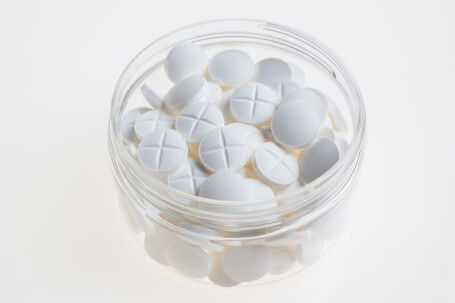