Selective serotonin reuptake inhibitors (SSRI’s) and nutrients depleted by them

SSRI’s are the most commonly used group of antidepressant medicines. Examples of these medicines include paroxetine, fluoxetine, sertraline, citalopram and escitalopram.

Iodine can be depleted by these medicines.

Tricyclic antidepressants and nutrients depleted by them

Monamine oxidase inhibitors (MAO Inhibitors) and nutrients depleted by them

MAO Inhibitors are less commonly used these days. Examples include moclobemide and rasagiline.
Vitamin B6 is the main nutrient depleted by them.
Deficiency in vitamin B6 can cause fatigue, heart disease, mouth ulcers, insomnia, dermatitis, nerve pain and once again depression.

Depression caused by an antidepressant?

It seems strange that depression can occur due to the taking of an antidepressant medication. It goes to show how important the effects of a medicine on our body are not just in the way they are designed and prescribed to help but also other effects that can occur.
In an extreme case a patient and their Doctor may think that an antidepressant medication is not working when in actual fact it is the nutrient depletion caused by the medicine that is causing depressive symptoms to continue or recur. 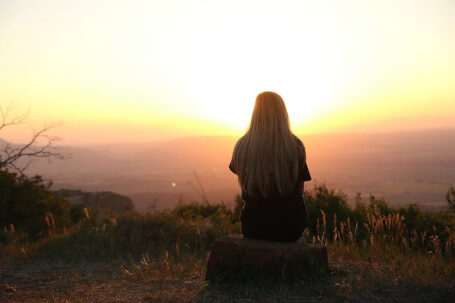