WHAT IS GLUTEN INTOLERANCE?

Gluten is a protein that is found in whole grains such as oats, rye, barley and wheat. It is therefore also found in wheat products such as white flour, wholemeal flour, pasta, bread, cereal, biscuits and beer to name some examples.
Gluten is also found in processed foods that don’t actually contain grains such as fried foods, deli meats, salad dressings and ice cream cones. It can also be found in lip balms and vitamins!

Gluten intolerance, which can also be called gluten sensitivity, is a condition where someone’s body is not able to handle gluten. The consumption of gluten therefore causes the symptoms mentioned below.
Coeliac disease can appear to be similar but it occurs due to the body’s immune system being triggered by the presence of gluten. This condition is more severe and can cause permanent damage.

These symptoms are uncomfortable and sometimes embarrassing however the real problem is possible long term effects such as being unable to absorb nutrients properly.

Eliminating gluten from the diet is the only real way to test for intolerance. If symptoms disappear and recur when you try and eat something containing gluten then gluten intolerance is highly likely.
If your Doctor also wants to test for Coeliac disease it is important not to stop eating gluten before this testing as it needs to be present to test for its effect.

Avoiding consumption of gluten is the only way to avoid the symptoms that gluten cause. Supermarkets have gluten free sections and many recipes and restaurants also offer gluten free options.
There are many foods that are naturally free from gluten such as fruit and vegetables, rice, corn, nuts, eggs and dairy. 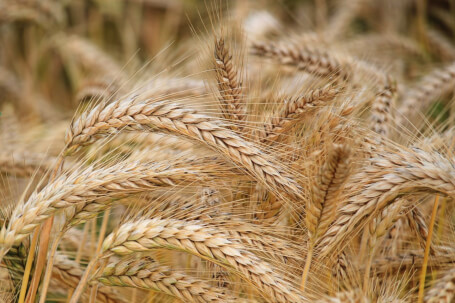