DECEMBER 26, 2018
I hardly ever watch the news. In fact I hardly ever watch TV. I don’t know of any TV shows worth watching and the news is always bad or sad and I don’t need that stress in my life! I stay informed in other ways and today was pleased to discover an article on 99 good news stories that we probably didn’t know about this year.

SOME CONSERVATION WINS IN 2018

China placed a ban on ivory last year and as such ivory demand has dropped by about half and poaching rates are falling in places like Kenya!
The United Nations said that the ozone hole would be fully healed over the Arctic and northern hemisphere by 2030s and the rest of the world by 2060s!
New Caledonia now has 28 000 square kilometres of its ocean waters under protection. This includes pristine coral reefs!

Since 2010 global HIV/AIDS infection rates have fallen by 16% in adults and 35% in children!
In Kenya, over the last 5 years, annual worming at school has reduced worm related illnesses from 33.4% of the population to 3%.

SOME HUMAN RIGHTS WINS IN 2018

In Germany more than 300 000 refugees now have jobs!
In Lebanon homosexuality is no longer a crime!

SOME LIVING STANDARDS WINS IN 2018

The United States set a new record for coal plant closures this year with 22 finishing up!
China committed to increasing its renewable energy target to 35% by 2030!

WINS AGAINST WAR, CRIME AND VIOLENCE IN 2018

Ethiopia and Eritrea ended a 20 year war by signing a peace treaty. Thousands of families have been reunited!
Malaysia abolished the death penalty for all crimes and stopped pending executions!
Youth crime in NSW has decreased over the last 20 years. Vehicle and property thefts are down 59% and drink driving by 49%!

The European Parliament passed a full ban on single use plastics that will come in to effect in 2021!
A 600 metre long boom in the Pacific Ocean is hopefully on track to clean up half the Great Pacific Garbage Patch in the next 7 years! 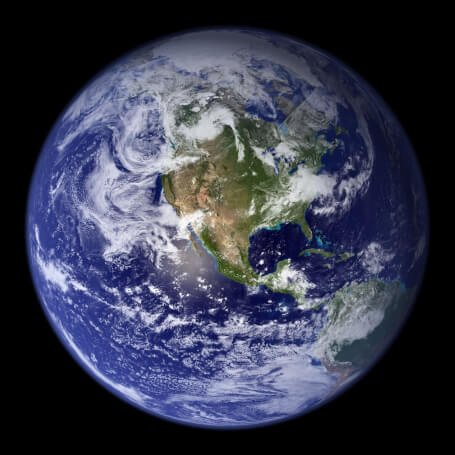